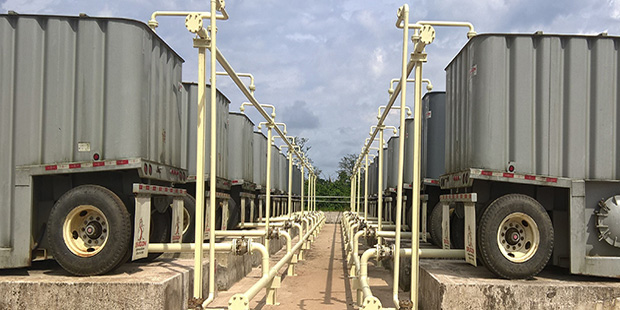 An independent committee established by the board of LEKOI, has concluded, among other things, that the Fraud perpetrated against the company “should have been capable of being detected by internal or external parties engaged to advise” on the transaction that led to the company being misled about a loan purportedly granted by the Qatar Investment Authority (QIA).

LEKOIL’s shares on the AIM section of the London Stock Exchange went on a nose dive when the company disclosed that a “loan agreement with the Qatar Investment Authority (QIA)” announced by the Company on 2, January 2020 was indeed false.

Following the discovery that the Facility Agreement had not been entered into with the QIA, but instead with certain individuals falsely purporting to represent the QIA, the Board established an independent committee of the Board to investigate the origination and execution of the Facility Agreement and steps which might reasonably be taken to retrieve monies paid in association with the Transaction.

LEKOIL will review her internal corporate governance guidelines following the results of the investigation into the origination and execution of the loan agreement earlier announced by the Company on 2, January 2020, purportedly with the Qatar Investment Authority (QIA).The Committee was supported in its review by Kroll Associates UK Limited (“Kroll”) acting as third-party forensic investigators. Advice was taken from Herbert Smith Freehills LLP, legal counsel engaged at the time of the Investigation, on discreet issues arising from Kroll’s work.

The results of the Committee’s Investigation: