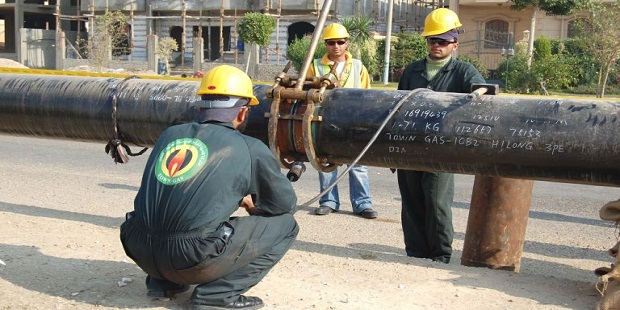 But the authority has, meanwhile, increased the fees for using the National Gas Grid to transport gas.

The new rates for commercial gas transmission, shipping, distribution, and supply licenses, are between 22-30% lower, and are as follows:

The regulator decided to increase the fee that companies pay to use the state’s national grid to transport gas from $ 0.29/MMBtu to $ 0.38 / MMBtu.

This is a return to the fee that was set in 2018, at which time the authority was just starting to begin issuing and revoking licenses for private sector industry players. It was reduced to $0.29/MMBtu in 2019.

Egypt is still navigating the transition from a state-run natural gas supply sector, to a mix of state and privately operated business

The NGRA was set up in 2017. In 2018, it issued natural gas import and distribution licenses with import licenses going exclusively to state-affiliated companies

Private sector companies, on the other hand, were given distribution licenses, which allow them to expand and build up the natural gas distribution grid.