AfDB Is Not Supporting the East African Crude Oil Project 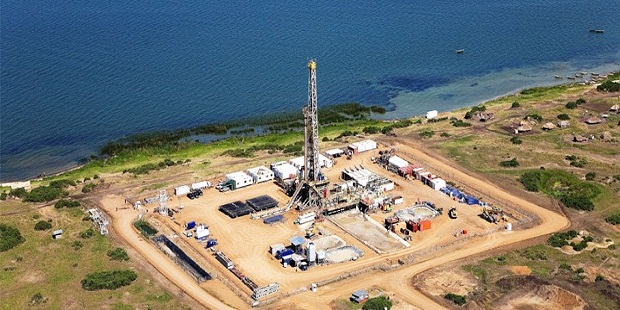 The African Development Bank has refuted the claims in a news article that it plans to provide financial support to the East African Crude Oil Pipeline Project.

It doesn’t name the medium, nor cite the headline, but says it “strongly refutes the claims in the misleading article, which references a letter by a group of civil society organizations and climate change advocates asking the institution to withdraw from the project due to its potential social and environmental damage”.

The facts, according to AfDB:

Then the bank beats its chest

“It is important to point out that the African Development Bank Group has for more than a decade played a leading role in crafting policies and delivering investments that promote sustainable development practices on the continent, including climate adaptation and resilience.

“The Bank is committed to facilitating the transition to low-carbon and climate-resilient development in African countries across all its operational priority areas”.

« OPEC still has an important role to play in Global Oil Market
Shell at the Brink: Never Let A Good Crisis Go to Waste »