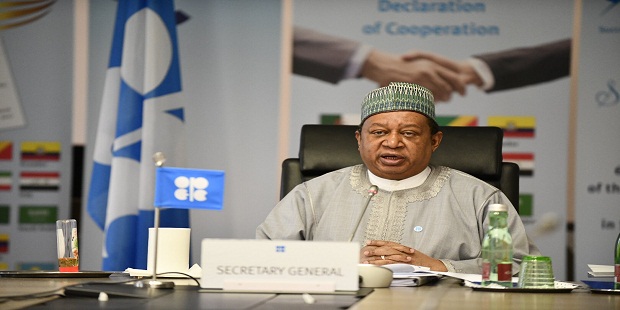 Oil prices were already at higher levels than they should be before the OPEC+ and the G20 meetings, as a result of market enthusiasm and hopes for a solution to the crisis, Rystad reports.

“The pre-meeting levels were not justified by fundamentals”, the Norwegian oil market analyst explains, “as the supply-demand imbalance was so large”.

Although OPEC+ decided to reduce output by some 10Million barrels of oil per day (BOPD), cuts of such levels are not enough to bring back healthier price levels and were only sufficient to maintain prices largely unchanged. “The market has sobered up to the demand deficit and would not boost prices further”.

Rystad says it will expect ‘a relative price recovery’ if “indications that G20 will join in with more cuts of up to an additional 10Million BOPD prove true and take an official character”.

Even then, it doesn’t expect prices to recover this year to pre-COVID-19 levels, because of the stock build that have accumulated. “After weeks of volatility, the market is now reacting with more caution to speculation and waits for concrete agreements to risk hiking prices to different levels”.