LEKOIL Gets A Breather on $7.6Million It Has to Pay to Optimum 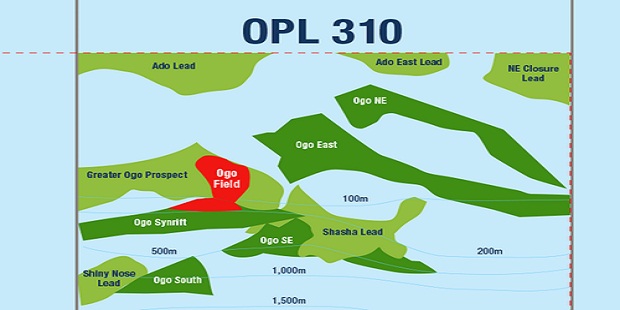 AIM Listed LEKOIL says it reached an agreement with Optimum Petroleum Development Company, the Operator of the Oil Prospecting Lease (OPL 310), on deferring the final tranche of payment of $7.6Million due on or before 2 May 2020.

The companies had earlier jointly decided that final payment of $9.6Million, in aggregate, would be made to Optimum to cover sunk costs and consent fees for LEKOIL’s 17% farmed in interest. This final payment was to be made in two tranches with the first payment of $2Million completed as announced on 3 April 2020.

The field was discovered in 2013, with LEKOIL and (then partner) Afren, now defunct, describing it a significant discovery and claiming estimates of P50 recoverable resources of 774 Million Barrels of Oil Equivalent (MMBBOE) a figure which far exceeds the expected pre-drill estimate of 202MMBOE.