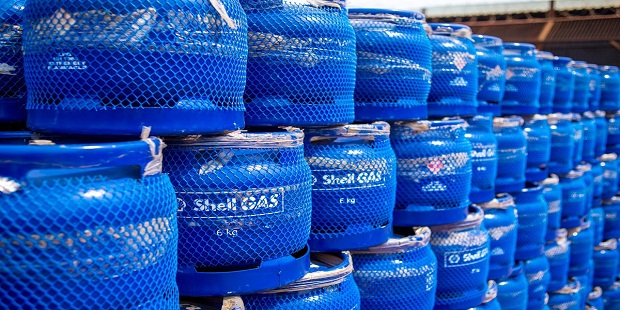 $28Million project had been stalled by a court case for two years.

After a two-year court case, in which it was accused of distributing substandard cylinders, the National Oil Corporation of Kenya (NOCK) will start the distribution of the six-kilogramme (6kg) Gas Yetu cylinders to poor households in the country.

East Africa’s largest economy wants to wean its poorest people from the use of dirty wood fuel. A total of 109,649 six-kilogramme cylinders, 329,422 burners and 329,260 grills have been lying in the corporation’s warehouses since the distribution was discontinued on court orders in 2018.

The government had allocated $28Million for purchase of the cylinders to be sold at a subsidised $19 rate with complete accessories under the Gas Yetu brand. It’s a steep discount from the market price of $47 for the 6kg gas cylinder with cooking accessories.

The operation was disrupted by the discovery that fraudulent contractors supplied 67,251 faulty gas cylinders. The discovery indicated that 40% of the cylinders supplied to NOCK were sub-standard, including having faulty valves that posed the danger of fire eruptions.

The court case, instituted by the Consumer Federation of Kenya (COFEK) was dropped after certain conditions were met including bringing on board the third party cylinder inspector. “The exercise by a third party cylinder inspector to independently test the cylinders and confirm the integrity and safety of the same ahead of distribution to Mwananchi starts on Monday, May 25, 2020,” Leparan Gideon Morintat told, NOCK’s chief executive officer told the Energy Committee of the Senate, the upper house of Kenya’s bicameral legislature.