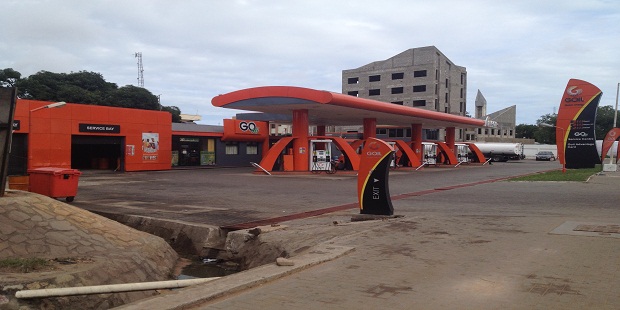 Gasoline prices have risen in Kenya by Kenyan Shilling (Sh)5.77 higher per litre, while diesel and kerosene prices dropped by Sh3.80 and Sh17.31 respectively in changes announced by the Energy and Petroleum Regulatory Authority (EPRA) a week ago.

A litre of petrol will cost Sh89.10 per litre in Nairobi, the capital city, an increase from the current Sh83.33 while that of diesel will be sold at Sh74.57. Kerosene will retail at Sh62.46 per litre in the city.

In Ghana, over the weekend of June 19-21, Shell and Goil, two of the country’s largest Oil Marketers, increased their prices by 4% percent, in addition to the 8% bringing the total increase to about 12% within a week.
But the Executive Director of Ghana’s  Institute of Energy Security (IES), Paa Kwasi Anamua Sakyi, says
other Oil Marketers were unlikely to increase their prices to match Goil and Shell at the pump, r due to competition for market share.

The combined Increase in the depreciation of the local currency Ghana Cedi against the US dollar, the world’s major trading currency, added to the rise in prices of crude oil in the international market, have put pressure on the pump prices in Ghana, the IES says.

Local Kenyan media explain that the recovery on the international crude oil market, “now reverses three months of a steep drop in prices that saw the product sell Sh18 per litre cheaper in April 2020.

They also attribute the marginal drop in diesel prices to “lower demand as summer catches on and the need for heating falls in Europe and America while kerosene, which falls in the same class with Jet A1, lost demand due to the grounding of air travel.

The Energy and Petroleum Regulatory Authority said the changes in the pump prices came as a result of shifts in landed costs of the three products, which decreased for diesel and kerosene and rose for petrol.

The Kenyan government in September introduced a Sh18 per litre adulteration levy on kerosene to discourage its use as an adulterant by a fuel cartel who targeted the wide price margin between kerosene and diesel to make millions.