FAR Signs New JOAs, But Struggles for Partner to Fund the Next Gambian Well 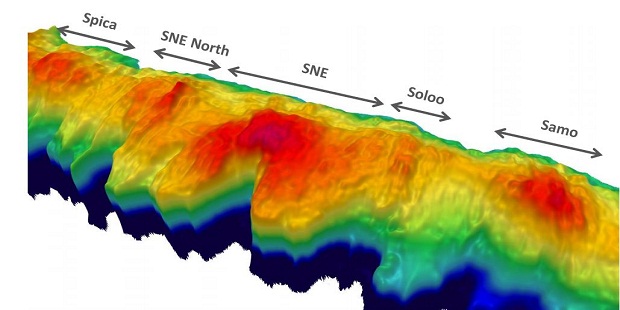 Australian minnow, FAR, has reported “efforts to find an additional partner for the drilling of the next well in The Gambia”.

FAR is still smarting from the dismal results of the Samo-1 well, drilled in offshore Block A 2 in late 2018. The first exploratory well to be drilled in the Northwest African country in  40 years, Samo-1 was a dry hole.

The company signed new Joint Operating Agreements (JOA’s) in respect of the A2 and A5 Blocks, with the Malaysian state hydrocarbon company f Petroliam Nasional Berhad, PETRONAS).

This follows the granting of new Licences for those Blocks by The Government of The Gambia effective October 1 2019, after which FAR and PETRONAS took the opportunity to update the terms of the existing JOA’s by entering into new JOA’s with effect from 1 October 2019.

FAR remains as Operator under the new JOA’s which better reflect the terms of the new Licences.

FAR says it has “run numerous data room presentations for interested parties” and it is “working to conclude a farm-out before the restart of the drilling operations”.