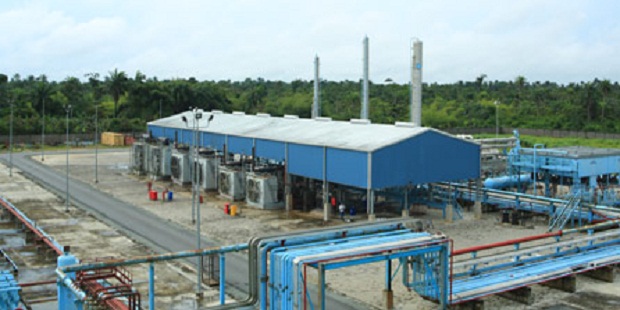 Niger Delta Exploration &Production will be releasing some record financial achievements at its 25th annual general meeting next Wednesday June 17, 2020.

The Nigerian integrated oil and gas company, with assets including a marginal field, share in an Oil Mining Lease, a natural gas processing plant and a Refinery (in Nigeria) as well as E&P stake in South Sudan, has been run as a structured organization owned by shareholders since 1996.

Today there are 1,623 company shareholders.

The company recorded its highest revenue from crude oil production in the past decade, as a result of three key factors, in the opinion of its management:

NDEP is always proud to speak of its midstream to downstream achievements.

Ladi Jadesinmi, the Oxford trained lawyer and latterly accountant who is Chairman of the board of directors, speaks of “spectacular inspired piece of forward thinking” delivered by Management some 10 years ago, namely “ the foray into refining with NDEP successfully investing in a mini refinery”, adding that this was the first of its kind in Sub-Saharan Africa.

The Licence to Operate that refinery was granted by the regulatory authorities in 2012.

2012 indeed, was the year of breaks for NDEP

It was in that year that the company also commissioned “our 100 MM Scf/d Ogbele Gas Processing Plant. It was in that same year that NDEP led a consortium of companies via a special purpose vehicle (SPV)ND Western Ltd, to acquire the 45% equity interest divested by SPDC, TOTAL and NAOC in OML 34. “This our associate remains the leading JV partner to NPDC”, the company claims.

Of the year under review, however, NDPR, the NDEP subsidiary which operates the Ogbele marginal field,  recorded an outstanding total production of 2,162,003 bbls (reconciled injected volume) of crude oil into the Bonny Terminal

Revenue  from crude oil increased to ₦38.3Billion (2018: ₦29.4Billion) as a result of an increase in our production despite the market’s volatility, which caused the average realized price to drop to $65/bbl (2018: $74/bbl).

Revenue from diesel dropped in the year to ₦4.6Billion (2018: ₦5.2Billion) because of plant maintenance activities and outages due to integration to our Train 2 under construction.

Natural gas revenues dropped to ₦3.0Billion (2018: ₦4.4Billion) as a result of lower realised prices. Overall, total revenue grew by 16% to ₦46Billion (2018: ₦39Billion), a testament to the resilience of the company, NDEP management says.