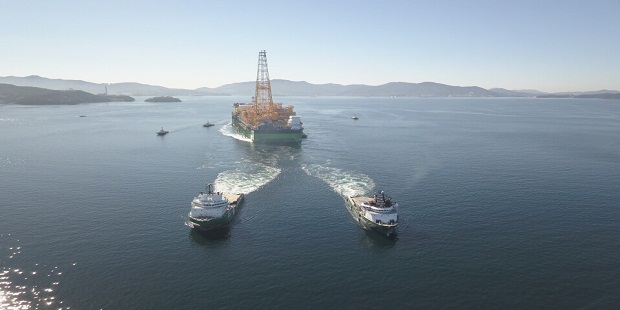 The May 2020 volume was decreed by the Crude Oil Marketing Division (COMD) of the NNPC, the Nigerian state hydrocarbon company, “as part of Nigeria’s commitment to comply with agreement reached by OPEC+ members to cut production”.

The decreed output for June is even smaller: TOTAL is expected to produce 122,000BOPD in Egina.

This 40% reduction means that Egina, a brand new field, is bearing much of the burden of Nigeria’s share of OPEC+’s pledged cuts in output.

The production of TOTAL’s other operated deepwater field, the Akpo structure, has been kept intact, at around 100,000BCPD, because it is a condensate tank.

Production in some of the country’s other deepwater fields are considered so low they don’t even meet curtailment threshold.

Nigeria pledged to produce 1.579MMBOPD in June in the OPEC agreement. “This is in addition to condensate production of between 360-460 KBOPD of which are exempted from OPEC curtailment”, Timipre Sylva, the country’s Minister of State for Petroleum, said in early April 2020.