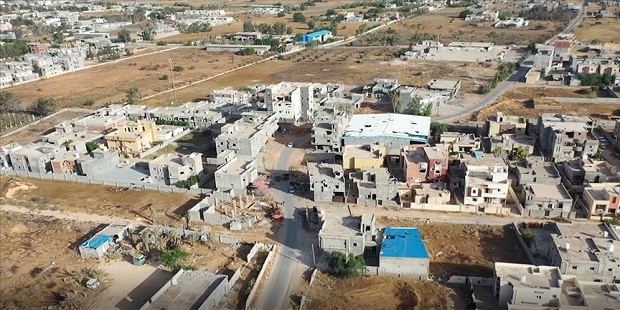 By Ahmed Gafar, in Lagos

Rystad Energy is revisiting the concept of Peak Oil.

The Norwegian consultancy is arguing that the effects of COVID-19 will ultimately force significant reduction in appetite for frontier exploration.

The company has startling predictions for the growth or decline of crude oil reserves in African jurisdictions, especially the Top Four holders of crude.

Rystad says of Libya, where the warlord Khalifa Haftar has only just been stopped in his drive to take Tripoli: “With no imminent peace in sight, future production potential falls further by 4Billion barrels”.

About Nigeria, Rystad says: “after a decade-long debate on oil policy reforms, potential reserves are expected to fall further by 6Billion barrels”.

Rystad acknowledges positive news on oil policy reforms in Algeria, but in spite of that, it expresses the gloomy view that “shale exploration potential is expected to fall by 7Billion barrels of oil”.

But it does not say how much future reserves increase Angola will lose.

« COVID-19 Imposes Fewer Workers, Longer Onsite Days for Rigsite and Production Operations
The Rise and Fall of an Oil Giant: How Canada’s Province of Alberta Gained its Oil Prominence and Lost its Lustre »