Attar, Algeria’s New Energy Minister, Is back to Familiar Haunts 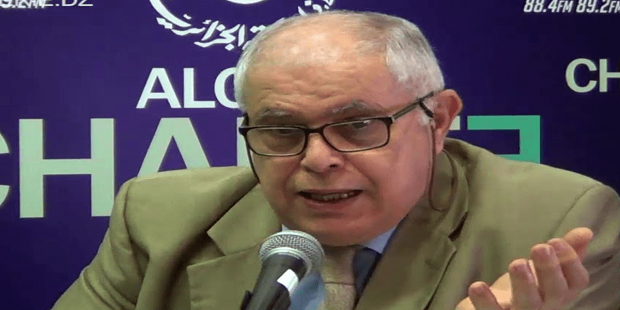 The Algerian geologist, Abdelmadjid Attar, former CEO of Sonatrach, is his country’s new Minister of Energy.

He takes over from Mohamed Arkab, who has been posted to the less flambouyant Ministry of Mining.

The appointments were part of President Abdelmadjid Tebboune’s partial reshuffle within the government.

Attar was Chief Executive of Sonatrach, Africa’s largest state hydrocarbon company, between 1997 and 1999.

He reached the position after moving up the ranks, taking jobs with increasing responsibilities, including that of director of the exploration division.

Aged 74, Attar obtained the diploma of geological engineering in exploration and attended several trainings in economics and management. He is also the author of several specialized publications.

Mr. Attar is a widely sought-after hydrocarbons consultant in North Africa. He has expressed a keen interest in drawing International Oil Companies back to invest massively in the country.