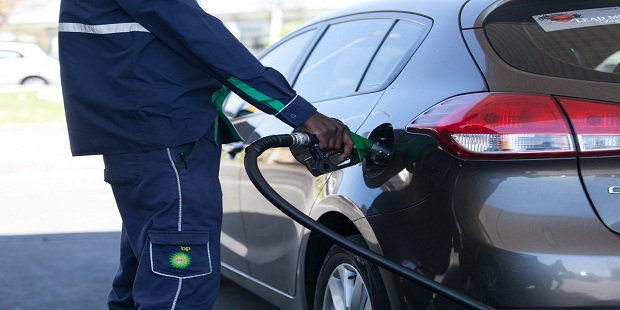 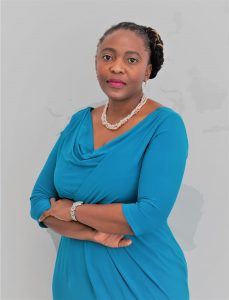 The supply chain expert succeeds Priscillah Mabelane, the accountant who, reputably, is the first woman in the history of South Africa’s oil industry to head up a multinational company.

Mojapelo’s last job was Director as Customer Service & Logistics at Mondelez, a position she took up in June 2017.

She had worked at DHL, South African Breweries, SAPICS and Kellogg’s.

The choice of a supply chain specialist as CEO is indicative of BP Southern Africa’s customer-centric focus.

BP SA has over 500 service stations in South Africa alone, comprising of over 200 branded convenience stores.

BPSA owns, with Shell, the largest crude oil refinery in South Africa (the 180,000BOPD SAPREF), which is located in Durban, the seaside holiday town on the edge of the Indian Ocean. It also manufactures lubricants at an oil blending plant located in the city of Durban. The company operates nine depots and three coastal installations, as well as the largest rail gantry in Africa located in Pretoria with planned upgrades to key depots.