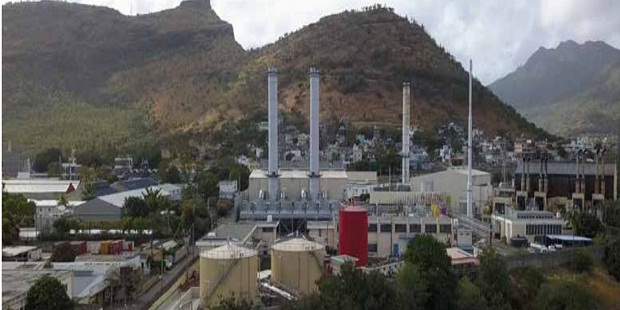 The African Development Bank Group has debarred Burmeister & Wain Scandinavian Contractor, for a period of 21 months, “for engaging in sanctionable practices in a power generation project financed by the Bank in Mauritius.”, the Bank said earlier today.

In 2014 and 2015, Burmeister & Wain participated in tenders for the redevelopment of the Saint Louis power plant in Mauritius, a project financed by the Bank.

”An investigation conducted by the Bank’s Office of Integrity and Anti-Corruption has concluded that it is more likely than not that the company engaged in fraudulent and corrupt practices in the context of this project”, the AfDB explained in a release.

”Evidence supports a finding that Burmeister & Wain, on a balance of probabilities, financially rewarded members of the Mauritian administration and others, through the intermediary of third parties, for providing access to confidential tender-related information which allowed them to tailor the technical specifications of the tenders to its offering, thus gaining an undue competitive advantage over other tenderers. Burmeister & Wain further concealed the arrangements it had entered into with the third parties, in breach of the rules governing the tenders”.

The debarment imposed by the Bank renders Burmeister & Wain ineligible to participate in Bank-financed projects and thus to benefit from its financing during the debarment period. The 21 months debarment qualifies for cross-debarment by other multilateral development banks pursuant to the Agreement for Mutual Enforcement of Debarment Decisions. According to this agreement, debarments longer than 12 months pronounced by any of its signatories, including the African Development Bank, the Asian Development Bank, the European Bank for Reconstruction and Development, the Inter-American Development Bank and the World Bank Group, are recognized and imposed in the same way by its other signatories.

By imposing a debarment of 21 months, AfDB says, “the Office of Integrity and Anti-Corruption recognizes Burmeister and Wain’s extensive cooperation with the investigation, the company’s transparency in dealing with the sanctionable conduct and the efforts that it has made to enhance its integrity compliance program since uncovering the sanctionable practices.

“The Bank will release Burmeister & Wain from debarment at the expiry of the debarment period, subject to a successful review and clearance of the company’s enhanced integrity compliance program by the Bank”.