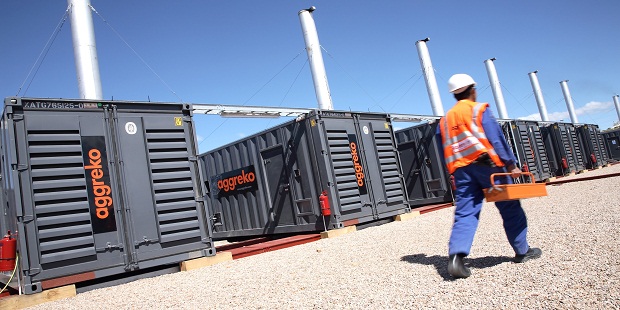 The Cameroonian electricity company ENEO (Energy of Cameroon), has announced a 32.6% drop in the production of thermal power stations in the country in the first quarter of 2020.

The reduction (compared with production during the same period in 2019), was due to rationing carried out “at some power stations because of a fuel shortage caused by enormous cash constraints.“

ENEO has been unable to pay companies that supply gas to its generators (including Victoria Oil &Gas) as well as companies that generate power from natural gas (Globeleq, Aggreko).

Altaaqa, which supplied the generator ENEO used to convert gas to electricity at Logbagba, in Douala City, suspended operations at ENEO’s Logbaba site in September 2019.

This drop in thermal energy production, was, very slightly, offset by increased hydropower production, which had an uptick of 3%.

Overall, the Song Loulou and Edéa hydroelectric plants, both on the Sanaga River, provided 65% of Cameroon’s energy supply over the period.