Cameroon’s Power Utility Pushes its Gas Supplier into the Red 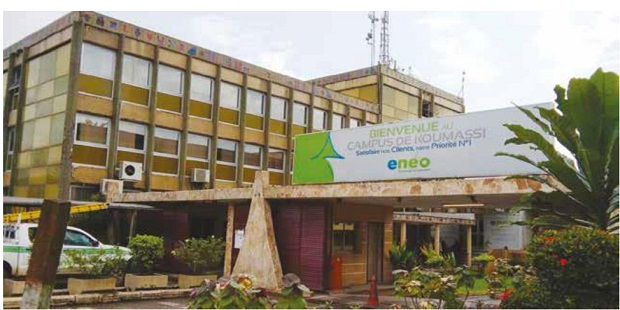 ENEO was once a key reason for Gaz du Cameroun (GDC) to dream big.

Seven years ago, the Cameroonian power utility promised an offtake of double the size of gas that the factories and other firms in Douala could readily demand from GDC, as the latter constructed pipelines and other infrastructure to incentivize consumption of gas in the country’s main commercial city.

But now ENEO (short for Energy of Cameroon), has fallen far behind in payment. The gross amount outstanding from the utility as at 31 December 2019 was $10.5Million, a significant debit in the balance sheet of a small player with production hardly exceeding six million standard cubic feet of gas per day 6MMscf/d.

The Logbagba gas field near Douala is GDC’s source of gas.

As far back as 14 September 2019, Altaaqa, the generator supplier to ENEO, suspended operations at ENEO’s Logbaba site due to non-payment of invoices by ENEO.

GDC had continued to invoice ENEO based on take-or-pay provisions agreed to in the binding term sheet.

In April 2020, GDC announced that ENEO had arranged “payment of Four Invoices amounting to a net total of $2.9Million to GDC via “promissory notes” in the quarter”. That comes to no more than $4.2Million gross, but there is still a significant value of unpaid invoice to go.

What makes the ENEO example particularly odd is that it is not an entirely state-owned company. It is majorly owned (51%) by Actis, the British investor and 44% owned by the Government of Cameroon. ENEO employees own a 5% stake. It is indeed an outlier of an example.