Most of Ghana’s Gas Is Stranded 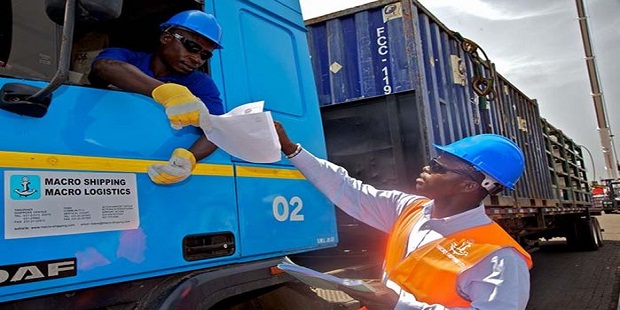 More than half of natural gas produced in Ghana in 2019 has had to be reinjected for lack of availability of off takers, the country’s annual petroleum industry report has indicated.

“In spite of the fact that Ghana National Gas Company(GNGC), managed to bring on stream new off takers during the reporting period, namely Amandi Energy at Aboadze, Karpowership at Sekondi, Genser, at Tarkwa, and shipment of gas from Takoradi to Tema, through the West Africa Gas Pipeline, a substantial amount of the country’s gas remains stranded”, the Public Interest Accountability Committee (PIAC) notes in its 2019 annual report, released recently.

More than half (56.87%) of total gas produced from Jubilee, TEN, and SGN had to be reinjected during the period.

The committee says that “2018 price of lean gas was slashed by 31.23% in 2019. The reduction means cheaper fuel for thermal power generation”.

The PIAC is Ghana’s equivalent of an Extractive Industry Transparency Initiative (EITI).

The report says that Ghana National Petroleum Corporation (GNPC), supplied $334,636,806.22 (~$334.6Million) worth of raw gas to GNGC, but no payment was received, largely on account of the inability of the Volta River Authority, the state power utility, to pay GNGC for the lean gas supplied.

The GNGC is on course to become Africa’s most indebted state hydrocarbon company.