US EXIM Bank Provides the Largest Financing for Moza LNG, with $4.7Billion 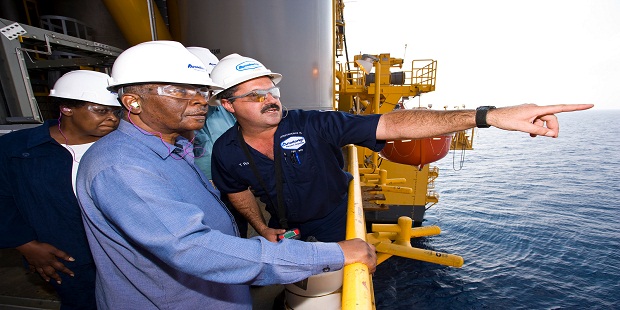 The money is the largest committed by any lender to the 13 Million Tonnes Per Annum project, led by French major TOTAL.

The Mozambique LNG project will cost $20Billion to develop, but TOTAL is borrowing $14.9Billion from 28 financiers.

There are also 19 commercial banks involved, of which Standard Bank of South Africa, is leading with $485Million loan. The Africa Development Bank, which is neither an ECA nor a commercial bank, is putting $4000Million in financing.

US EXIM bank’s involvement is primarily to support American contractors involved in the project. It says its funding “will support an estimated 16,700 American jobs over the five-year construction period”. Those jobs are at 68 suppliers located in eight states — Florida, Georgia, Louisiana, New York, Oklahoma, Pennsylvania, Tennessee, and Texas — and the District of Columbia. Follow-on sales are expected to support thousands of additional jobs across the United States.

“As the Mozambique LNG project marks further milestones, we want to underscore EXIM’s continuing commitment to this project,” said EXIM President and Chairman Kimberly A. Reed. “This project continues to serve as a great example of how a revitalized EXIM can help ‘Made in the USA’ products and services compete in a fierce global marketplace and counter competition from countries like China and Russia. It also reinforces EXIM’s strong support for President Trump’s Prosper Africa initiative to unlock opportunities for U.S. businesses in Africa. This authorization will stand as a reminder to companies across the board in all industries: EXIM is open, and we want to work with you to help fill financing gaps in the market to support our great American workers and exporters.”

A US EXIM Bank press release says that the transaction supports the Trump Administration’s Prosper Africa Initiative, “a whole-of-government economic effort to substantially increase two-way trade and investment between the United States and Africa.”

Launched in December 2018, Prosper Africa brings together the resources of more than 15 U.S. government agencies, including EXIM, to connect U.S. and African businesses with new buyers, suppliers, and investment opportunities.

« TOTAL Signs $15Billion Mozambique LNG Financing with Lenders
AKK: Why the Viability is Fuzzy and Delivery Timeline in Doubt »