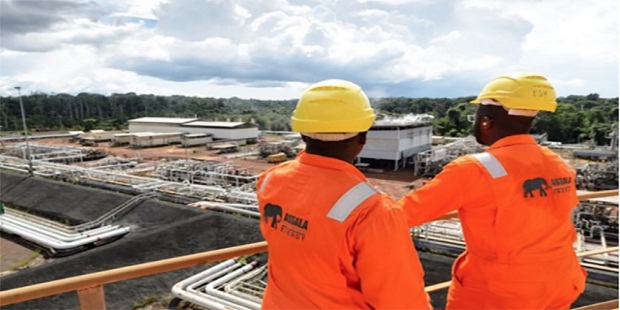 Assala Energy increased production of the Shell assets it bought in Gabon from 40,000BOPD to 55,000BOPD in the space of two years.

The London headquartered company claims it installed new equipment and brought down the cost per barrel to $12.

It is hoping to ride the storm of steep drop in prices, exacerbated by COVID-19, even with all the volatility.

Assala pumped $60Million into the five acreages in 2018 and spent $240Million more in 2019, in the process, drilling 20 new wells and optimizing 60 existing wells.

So what will happen now?

If it survives the next 12 months, its plan is to continue from where it stopped.

This story was originally published, for the competitive benefit of paying subscribers, in the May 2020 issue of the monthly  Africa Oi+Gas Report.

« Technip Gets the $2.5Billion Contract for Egypt’s Assiut Refinery
400Million Barrels of Oil Extracted from Ghana Since 2010 »