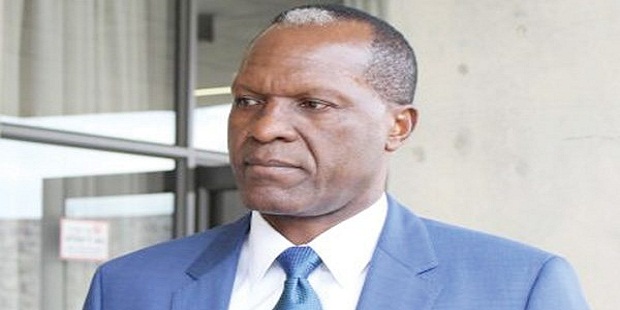 Tom Alweendo, the Namibian Minister of Mines and Energy, does not consider the Kudu gas field offshore the country as an asset.

When asked about his country’s contribution to conversations around global crude oil and gas demand and supply, he offered that “Namibia is a relatively new comer to this”. Then he said, surprisingly: “We don’t have a discovery, we have never had a discovery before and over the last couple of years, there have been some Majors doing prospecting in our sectors”.

The statement came in the course of a recent Webinar on Namibian Energy plans. The conversation was organized by African Energy Chamber.

The question that stood un-asked, after the minister claimed Namibia had never had a hydrocarbon discovery was: So, what should the Kudu Gas Field be called if it’s not called a discovery?

The Kudu field, discovered in 1974 by Chevron, is a deep-water field in 600 metres of water. The gas is stored in reservoirs at a depth of 4,400 metres (17,000 feet) and deeper, and they are interbedded with volcanic rock.

A huge challenge is that an estimated 1,3Trillion cubic feet of gas accumulation is not big enough for an LNG project, which is why the development concept has been around gas to power.  There’s considerable geologic risk around Kudu, but that’ not to say it’s not sitting there.

There has been a line of investors (including Shell, Tullow), going back the last 30 years who have taken a look at the Kudu field. Till date, the field is undeveloped. But its very presence suggests that Namibia is a hydrocarbon player. Mr Alweendo, instead, prefers to delegitimize the asset. He told the webinar: “I think the prospect of us becoming a player in the upstream is really growing by the day to the extent that now, we have a couple of the major oil companies doing exploration. Therefore, when that time comes when we actually do find something, hopefully we will not just continue to be a consumer but also a producer. But even as a consumer, as small as we are, of consumers have a role to play as well”.

This story was originally published in the June 2020 edition of the monthly, Africa Oil+Gas Report

« TOTAL Will Now Drill Follow Ups in South Africa, From September 2020
TOTAL Spuds the Second Well in the Cape of Storms »