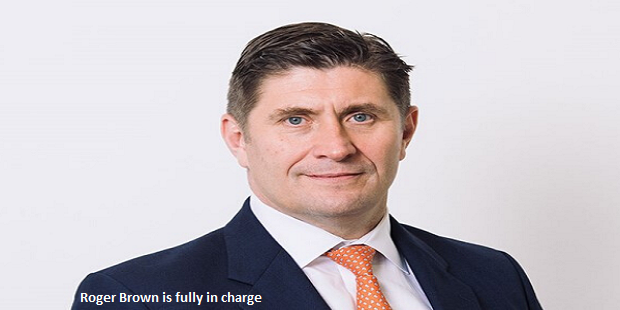 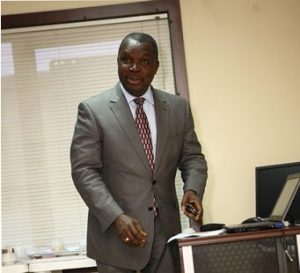 « Malabu: ENI’s Descalzi Has Won the Politics, but Can He Escape Judicial Conviction?
Adesina re-elected as President of the African Development Bank Group »