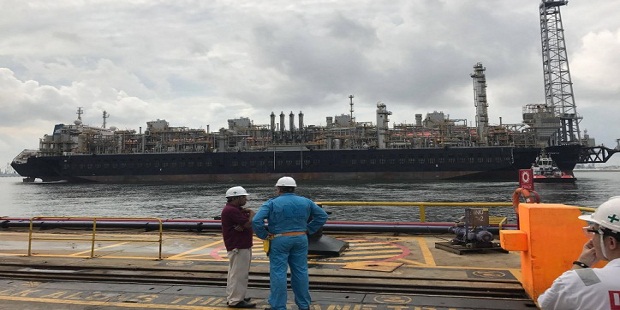 The molecules were exported in seven cargoes to markets in Asia, notably India, China, and Taiwan, an SNH report indicated.

Since 2018, Cameroon has been producing LNG from the Sanaga South field, northwest of the coastal town of Kribi in the northern part of the Douala basin.

The gas is liquefied in a floating facility, Hilli Episeyo, located off Kribi. The capacity is 1.2Million tonnes per year.

Small as it is, Hilli Episeyo Floating LNG project is the first floating natural gas liquefaction plant in the world to be built as a result of the conversion of an LNG carrier.

The project is operated by Perenco, the French-British independent, with the state hydrocarbon company as partner. The sole offtaker is Gazprom Marketing & Trading, a unit of Russian energy giant Gazprom.