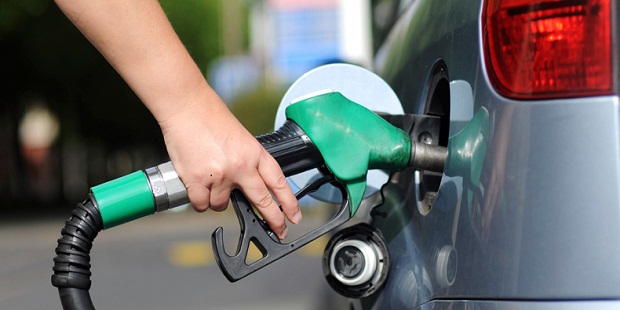 The Egyptian government plans to triple the number of natural gas filling stations in the country from 190 to 556 in 2020.

It is part of the five-year national programme, announced earlier this year, to convert 1.8Million cars to run on both natural gas and gasoline.

Ultimately, President Abdel Fatah el-Sisi has said, Vehice licencing will be conditional on cars being equipped with natural gas engines.

Through the initiative, owners of vehicles over 20 years old will receive low interest loans through MSME Development Agency to purchase new dual-fueled vehicle. Owners of newer vehicles can access zero interest finance to outfit them with new engines.

Manufacturers in the country have shown interest in the scheme. Toyota agreed to manufacture 240,000 natural gas-powered minibuses. Volkswagen said it was keen to produce natural gas cars locally. 11 global auto companies were approached by The Arab Organisation for industrialization to partner on replacing diesel buses with natural gas-powered vehicles.

The national conversion project follows up on a 2009 scheme that sought to replace 70,000 old taxicabs with zero- interest loan new vehicles fitted with dual fuel engines

Although the programme fits into the standard Egyptian government’s effort to utilize natural gas in the country, officials say that this scheme is targeted at ameliorating the cost of living. Whereas a litter of 80-octane gasoline, (the cheapest) fetches $0.39, the same volume of natural gas can be purchased for $0.21, at any of Egypt’s filling stations.

« AKK: Why the Viability is Fuzzy and Delivery Timeline in Doubt
Mozambique: Shared Value, Local Partnerships and The Future of Work »