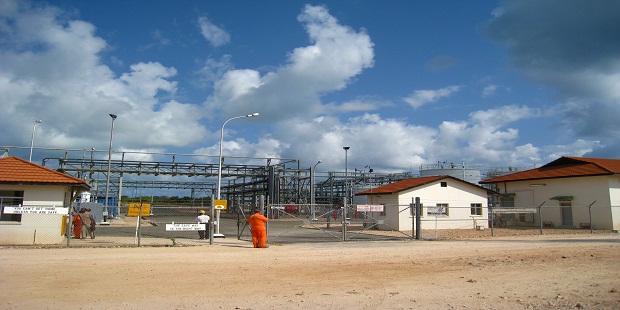 Natural gas demand by power plants in Tanzania were impacted by sustained and significant rainfalls that enabled the Tanzania Electricity Supply Company (TANESCO) to operate its hydro facilities at high utilization rates, Orca Petroleum has reported.

The country is now entering the dry season and gas demand is expected to increase for the remainder of the year.

But the state energy firm has remained a diligent customer to its gas suppliers.

“Despite the lower demand for gas from the power sector, TANESCO has continued to pay back its arrears during the first six months of the year”, Orca Petroleum says in a release.

The company says it has carefully managed an operational team that has enabled it to maintain production on Songo Songo Island has enabled throughout the COVID-19 pandemic.

In seond quarter 2020, Orca’s production averaged around 85MMscf/d, comprising additional gas sales, which is what the company is entitled to earn revenue from and protected gas, which is what the Tanzanian Petroleum Development Company (TPDC) is assigned in the contract.