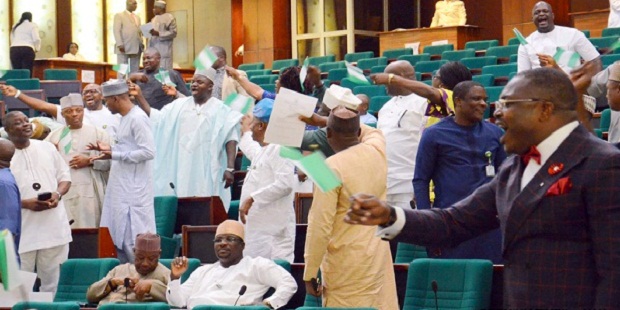 A team of lawyers at the Nigerian Ministry of Justice has finalised the draft of the long-awaited Petroleum Industry Bill and sent it off to the National Assembly, the country’s bicameral house of legislature.

The frame of the document had earlier been approved by President Muhammadu Buhari and the Federal executive council.

The omnibus legislation, which, according to the Ministry of Petroleum, “combines 16 different Nigerian petroleum laws in a single transparent and coherent document ….” has again been consolidated into one single volume.

The first version of the PIB was presented to the National Assembly in 2007. It didn’t make it to law. It has returned, fruitlessly, to two National Assemblies after that.

The last time the bill was debated by the legislature-during the first term of President Muhammadu Buhari-it was in four separate volumes.

It has become something of a cliché to say that the non passage of the PIB, since it was first presented 13 years ago, has deepened the uncertainties in the Nigerian Petroleum industry.

Timipre Silva, the country’s current Minister of state for Petroleum, has repeated the guarantees that the PIB will pass this year.