Somalia’s Bidding Round To Last till March 2021 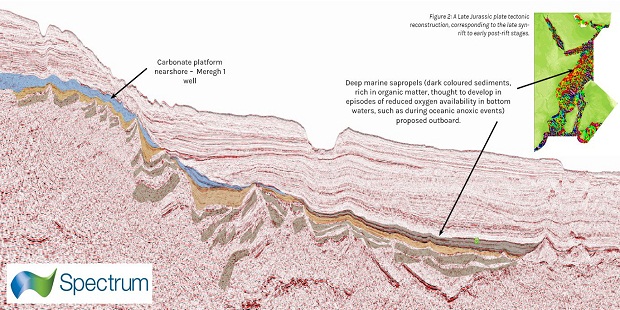 Somalia’s First Offshore Bidding Round, launched on Tuesday, August 4, will run for seven months, wrapping up on March 12 2021.

The Somali Petroleum Authority (SPA), established July 31,  is overseeing the licencing round. The country’s new Petroleum Law, ratified  by the Upper and Lower Houses of the Federal Parliament on 8th February 2020, includes provisions that the country’s oil and gas will belong exclusively to the Somali people. It also embeds a groundbreaking revenue-sharing agreement that ensures revenues will be distributed among the Somali people through the Federal States, and for the benefit of future generations.

Future revenues will be invested in the continuing re-building of the country’s economic and social infrastructure, in particular in education, security and healthcare, to ensure the long-term prosperity of the Somali people.

This development now paves the way for the conclusion of Somalia’s 1st Offshore Somalia License Round. In preparation for the round, acquisition and processing of 20,185 km of 2D long-offset seismic data has been completed. This program complements 20,500 km of existing seismic data acquired in 2014.

The survey design, which covers water depths of 30 m to 4,000 m, has allowed for seismic coverage over the shelf, slope and basin floor with dip, strike and recording time intervals suitable for defining a range of leads and prospects. Modern processing algorithms were applied to the raw data to achieve optimal subsurface imaging.

« Our Archive/Libya: What Are They Fighting For?
NDDC: Why President Buhari Must Urgently Intervene »