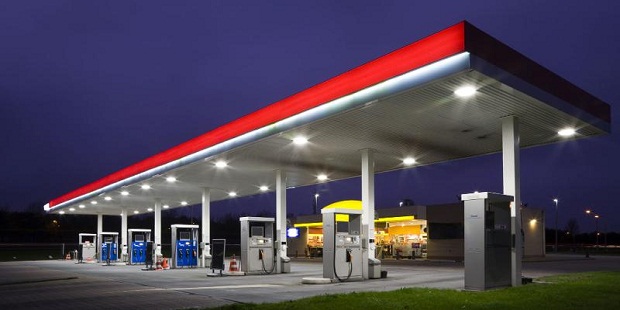 The recovery in U.S. gasoline consumption has plateaued as the summer driving season comes to an end and the school year begins for wide swaths of the country.

Latest data by OPIS, an IHS Markit (NYSE: INFO) company shows that demand actually fell 1.9% during the last full week of August from the previous week. The four-week rolling average for the period ending August 29th now shows demand resting at 18.2% below prior year levels.

U.S. gasoline sales had improved rapidly from May to early July following the collapse in early April that came with the national shutdown, when sales were 50% below prior year levels. But the recovery had begun to sputter even before demand slipped backwards in that final week of August.

“The plateauing in demand is a symptom of the continuing aggressiveness of the coronavirus and is telling us that it will take longer to get back to normal,” said Daniel Yergin, vice chairman, IHS Markit and author of The New Map.

The most recent OPIS survey now suggests that the post-COVID peak for U.S. volumes occurred during the week ending August 15th at 7.844 million barrels per day—15.4% below prior year levels.

The coming months typically bring a seasonal reduction in demand from the high points of the summer driving season. For the years 2017-2019 the average drop in U.S. gasoline demand from August to October has been on the order of 5 to 10%.

“Aside from the potential for a short-lived bump in demand from the Labor Day weekend, history suggests that the end of the U.S. driving season inevitably brings lower demand for gasoline thanks to shorter days, less vacations and more inclement weather,” said Fred Rozell, president of OPIS. “Now that those prime driving days are behind us, we are likely to settle into a prolonged pause in the demand recovery.”

The OPIS survey—tracking actual gallons out of retail stations—shows greater demand losses than recent figures reported by the Energy Information Administration (EIA) on account of different methodology, that EIA measures movement of gasoline from primary stocks rather than actual consumption at stations.

The latest OPIS report for the week of August 29th shows demand losses in every portion of the country over the prior year period.

“The data points to a challenging environment for refiners and marketers in the remainder of 2020,” Rozell said. “Cheap gas prices relative to the past 16 years will help curb some of the demand destruction, but retailers will have to adjust to shifting habits as consumers likely make fewer visits to traditional stations for fill-ups in favor of more ‘aggregated trips’ to supermarkets and big boxes chains that also sell fuel.”