Kosmos Farms Down in Namibia and South Africa 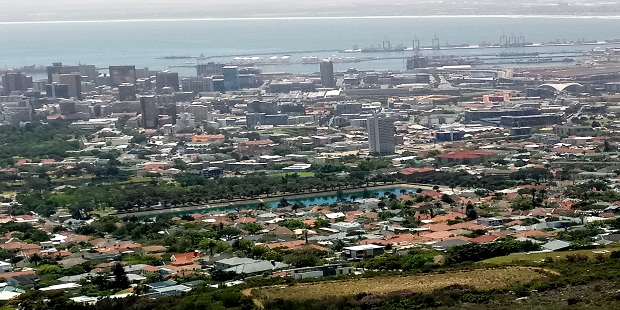 Kosmos Energy has agreed to sell its interests to Shell in Namibia, Sao Tome and South Africa

These African positions are part of a portfolio of frontier exploration assets that the Dallas based minnow agreed to sell to the AngloDutch major for approximately $100Million, plus future contingent payments of up to $100Million.

Kosmos’ asset in Suriname is the only non-African property on the list.

Under the terms of the agreement, Shell will acquire Kosmos’ participating interest in blocks offshore São Tomé & Príncipe, Suriname, Namibia, and South Africa , Kosmos says in a release. The consideration consists of an upfront cash payment of approximately $100Million, plus contingent payments of $50Million payable upon each commercial discovery from the first four exploration wells drilled across the Assets, capped at $100Million in aggregate. Three of the four wells are currently planned for 2021.

Kosmos plans to use up to one-third of the initial proceeds to test two high-quality infrastructure-led exploration prospects in the Gulf of Mexico, each offering hub scale potential with a low-cost, lower-carbon development scheme. The company expects to use the remainder of the proceeds to reduce borrowings outstanding under its credit facilities.

Post completion of the transaction, Kosmos retains a focused exploration portfolio with over six billion barrels of gross resource potential in the Gulf of Mexico and West Africa.  Kosmos also expects to realize approximately $125Million in total savings across capital expenditures and general and administrative expenses over the next two years as a result of the transaction.

« Africa Oil Makes $137.5Million in Seven Months, on Asset It Purchased for $519Million
Tullow’s Sale of Kenyan Asset Is Suspended »