Angolan Output Will Slip Much Further, Before It Recovers 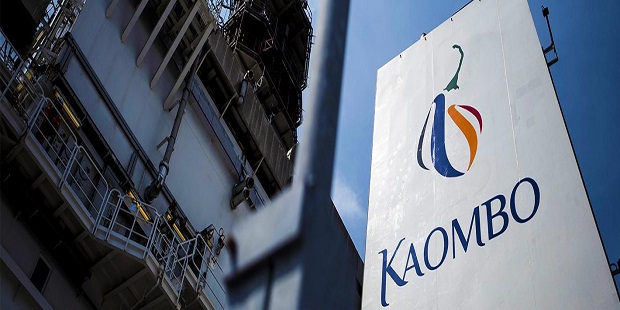 Rumours of Angolan petroleum prospects having turned the corner are extremely exaggerated.

Declining production in Africa’s second largest crude oil producing country is too set on course that output will fall deeper than it is now before it reverses.

Angola’s hydrocarbon regulatory agency ANPG forecasts that the country’s crude oil output in blocks currently under production will contract continuously in the next decade, and drop below 1 Million barrels per day (BOPD) in four to five years.

It’s true that Angola’s rig activity has inched up in the last month and that industry reforms by President João Manuel Gonçalves Lourenço (in power since September 25, 2017), has bolstered investor interest. It’s also true that Angola has not experienced cancellations of any large-scale projects due to COVID-19 and that production shortfall since May has largely been the result of OPEC+ agreed cuts. Angola’s key challenge, however, is that reservoir depletion will take its course.

ANPG’s latest published updated oil production forecast for the coming years assumes only the exploration of the existing blocks until maturity, underlining the need for the country to increase production through exploration of new blocks, so as to avoid a crash in revenue.

Energy analysts, including the Economist Intelligence Unit (EIU), see production increasing in four years’ time, after the current reforms in the country have led to new investment.

Until then, however, result of natural field output decline will outpace new take points from infill drilling.

Oil production should decrease in the coming years, plunging bellow 1MMBOPD between 2024-2025.