Why Africa’s Oil Production Declined in the Last 10 Years 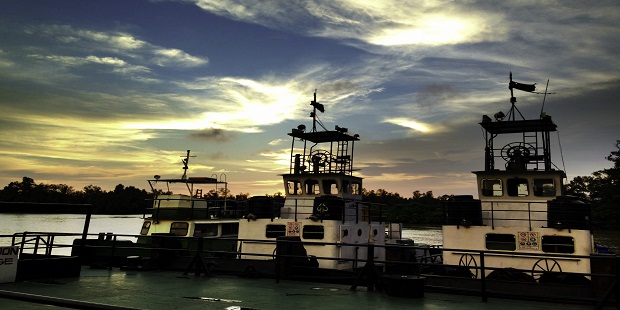 The African oil industry has enjoyed mixed fortunes over the past ten years.

Between 1999 and 2009, Sub-Saharan Africa significantly increased its share of global oil production and reserves, but since then – despite the opening of new oil provinces in West and East Africa – African production has declined and reserves growth has tailed off.

Several factors explain this, including the oil price shock of 2008 and the much longer and deeper price collapse in 2014.

Big African gas discoveries and the growth of the US shale industry have also played a part in the reallocation of investment capital.

However, Africa’s oil fortunes have also been affected by trends closer to home.

Secondly, the decision-making process has become slower and more complex as countries have established new institutions to govern the sector and as governments have become more accountable to civil society and democratic practices have deepened. Consequently, many governments have been slow to adjust to changing market signals and many African oil jurisdictions have become uncompetitive.

Several recent licensing rounds have attracted limited industry interest and countries like Tanzania and Uganda that have sought to capture greater host country value in the midst of major developments have seen project momentum stall.

African countries are right to seek to maximise the socio-economic development opportunity that oil presents and to establish the right institutional framework to ensure this. However, these pressing needs must be balanced with the right economic incentives for International Oil Companies, coupled with the timely and judicious decision making that is necessary for Africa’s undoubted oil potential to be realised at a time of increasing competition for capital.

This is especially true in the context of the energy transition, which will require prospective oil producers to minimise the time to First Oil and to develop local content strategies that prepare their economies and societies for disruptive change in the global energy matrix.

Finding this balance will not happen overnight, but companies need to work harder with host countries to achieve it: engaging early and systematically with all project-affected stakeholders to ensure that host countries and prospective hosts understand the commercial needs of the business and see the merits of the investments; working with host governments and communities to develop a shared prosperity strategy that will deliver real socio-economic benefits; and ensuring that business and operations are as transparent as possible.