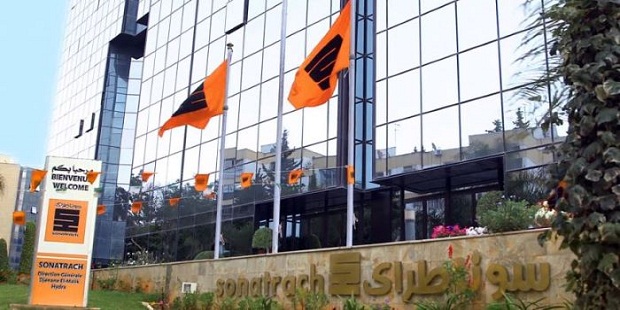 Algerian state hydrocarbon company Sonatrach is spending half of its originally planned budget for 2020.

The group, which contributes nearly 60% of the state budget and more than 95% of the country’s foreign exchange earnings, has significantly reduced its drilling and field optimization activities and suspended plans for newfield developments, no matter how close to existing facility. Africa Oil+Gas Report sources say that over 60 planned new wells will be affected.

There were 50 active rigs in Algeria in 2018, but they dropped to 42 in 2019. They would have dropped to 32, with COVID-19 challenges, but now they are likely to slip to 29, Africa Oil+Gas Report research suggests.

Hydrocarbon revenues into Algeria crashed by nearly 30% in the first quarter 2020, compared to last year.

Unlike most other hydrocarbon-led economies in Africa (Nigeria Angola, Libya, etc), most of the work programme in Algeria is performed by Sonatrach, as a result of historic production agreements that always insisted that Sonatrach operate the acreages.

So, unlike its peer countries, the state cannot spread the burden of financing oil and gas field operations in this time of pandemic, in a way that international companies have a good share of the risk.