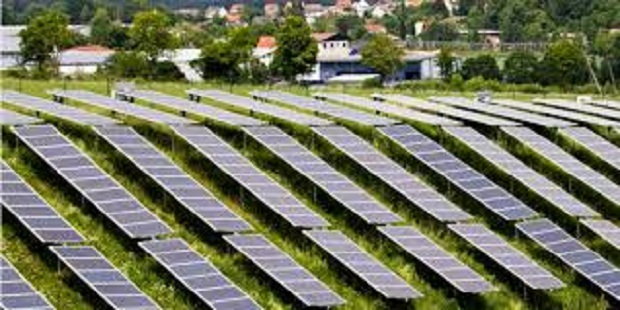 The project will consist of the development and construction of a 2.5MW solar PV plant with the potential to include a storage component:

The project, requiring an investment of approximately $50Million, will enable Konexa to serve the entire range of customers in its sub-franchise area – from large commercial and industrial customers that currently cannot rely on KAEDCO due to supply reliability and quality issues, to small rural customers that are not viable to be reached by the grid.

The project’s promoters are taking advantage of the Nigerian government’s eligible customer regulation, ratified in 2017, which states that customers with energy demand of more than 2MWh/h per month can directly buy power from a grid connected Genco at a mutually agreed price.

The promoters say that this is an opportunity to contribute towards Nigeria’s grid stability, accelerate the country’s sector reforms and demonstrate the private sub-franchise model.

Donors to the project include donors include Shell and Rockefeller Foundation, the UK’s Foreign, Commonwealth and Development Office and Power Africa and the CFM.

The Nigerian energy sector is notable for its significant energy deficit which has hindered economic growth for many years. Lack of access to grid power has resulted in around 55% of the population resorting to self-generation and has created a $15Billion off-grid market that is primarily fossil-fuel based, Konexa says in a statement.

« Why the Current Energy Market Reminds us of ‘Tulipmania’
Africa’s renewable energy capacity is set for consecutive years of growth, exceeding 50,000MW (50 GW) in 2025 »