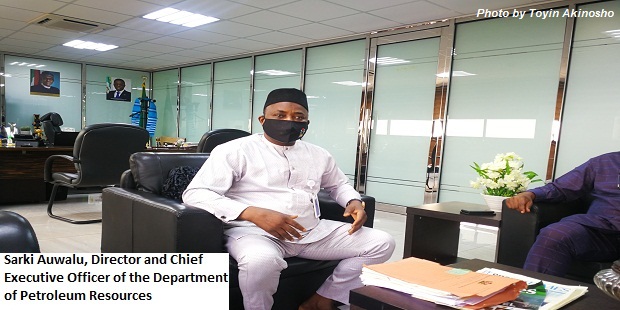 By Macson Obojemie, in Lagos

The Department of Petroleum Resources (DPR), Nigeria’s regulatory agency, is awaiting the approval of the Minister of Petroleum, to announce the results of the Marginal Fields bid round.

DPR concluded the analysis of the bids in the last two weeks and it has sent the results to the Minister of State for Petroleum, Timipre Sylva, who is to deliver it to President Muhammadu Buhari, the country’s defacto Minister of Petroleum.

The three and half month-long bid round exercise featured 52 fields and was concluded on September 15, 2020.

It was heavily subscribed; the largest number of bid applications in any hydrocarbon licencing sale in Africa in close to 10 years.

While the round started with over 500 applications, it closed with at least 100 applications making it all the way, each delivering at least $115,000 to the Nigerian treasury in the process.

And there will be more money heading to those coffers; when the results are announced, wining bidders have to pay signature bonus before the final awards. Analysts expect some highly contested fields, like Egbolom, to attract north of $5Million as signature bonus.

Nigerian marginal fields bid round is restricted only to locals.

Most applicants in this round, the second such formal round of its type in 17 years, were Nigerian independents who already produce crude oil and gas and are seeking to expand their portfolios. Others were Nigerian oil service contractors who now feel they should take positions in hydrocarbon acreages. Fuller story on the Bid Round is published in the monthly Africa Oil+Gas Report.