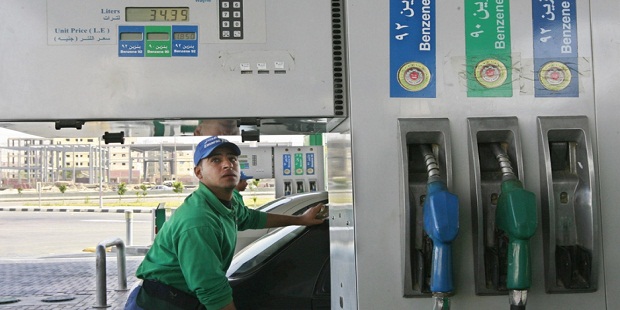 German car maker Volkswagen is asking for tax breaks and localization incentives before it agrees to produce natural gas-powered vehicles in Egypt.

It wants the opportunity to bring in foreign staff to work on the local assembly lines it would use to manufacture the vehicles in North Africa’s largest economy.

If the government gives the nod, the company will produce natural gas -powered versions of Crafter and Caddy 5 vans for the Egyptian market.

Volkswagen has been more enthusiastic to be part of Egypt’s Autogas plan than any other automaker. It announced last year that it was planning to invest in the countrywide effort. Japanese car making giants Toyota and Nissan have also expressed interest, but Nissan has withdrawn, while Toyota is, like Volkswagen, pushing for incentives. Toyota’s plan is to manufacture 240,000 minibuses running on dual fired engines. The Russian car maker Skoda is not in on the local assembly plan. But natural gas-powered versions of its Octavia and Rapid models will be imported into Egypt by local agents.

More than any African country, Egypt is big on domestic use of its natural gas deposits, the third largest in Africa. It holds 76Trillion cubic feet of reserves, less than half of either Nigeria’s or Algeria’s, but it produced 2.3Trillion cubic feet from those tanks in 2019, way higher than Nigeria’s production of 1.74Trillion cubic feet and, more importantly, over 80% of it was for domestic consumption, primarily through the country’s 40,000MWof gas fired electricity supply.

Egypt’s Autogas plan is to convert two million vehicles into dual fired engines that could be fueled by both gasoline and natural gas in the next three years.

Vehice licencing will be conditional on cars being equipped with natural gas engines.

Through the initiative, owners of vehicles over 20 years old will receive low interest loans through Egypt’s MSME Development Agency to purchase new dual-fueled vehicle. Owners of newer vehicles can access zero interest finance to outfit them with new engines.