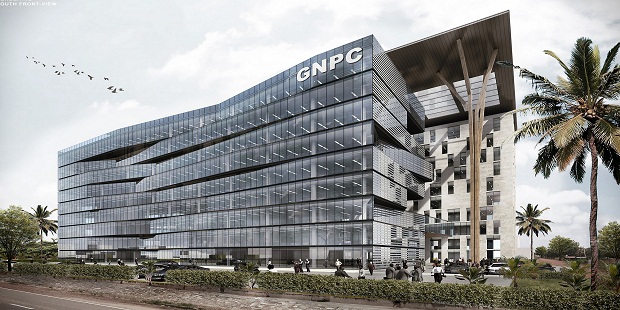 Ghana National Petroleum Corporation (GNPC) says it has achieved the first part of the objective of “becoming a stand-alone Operator by 2019 and a world-class operator by 2027”.

But the Public Interest Accountability Committee (PIAC) demurs, arguing that GNPC is yet to achieve anywhere close to any of the objectives. But the PIAC does not explain its disagreement with GNPC’s claim to operatorship.

According to GNPC, the role of Operator will allow it to retain maximum benefits for Ghanaians including the ability to:

“In GNPC’s assessment of progress against its overarching goal, it asserts that it has attained operatorship, citing its role in the Voltaian Basin and the OGH_WB_01 – Shallow water Block”, PIAC says in its annual report.  “GNPC further points to its role in managing interests in various assets, including the Saltpond Field decommissioning activities as well as the Corporation’s capacity along the upstream value chain, and capabilities in the upstream petroleum industry, as it is a party to all upstream Petroleum Agreements in Ghana as well as its plans to operate two onshore blocks by 2021 as evidence of its operatorship status”.

PIAC says that its “assessment of GNPC’s claims in the light of the definition of operatorship under Act 919, found no evidence to support GNPC’s claim of attaining operatorship”.

« Pavel Oimeke Returns as Head of Kenya’s Energy and Petroleum Regulator
Nigeria’s Regulator to Take over Frontier Exploration, in the New Law »