Nigeria’s Regulator to Take over Frontier Exploration, in the New Law 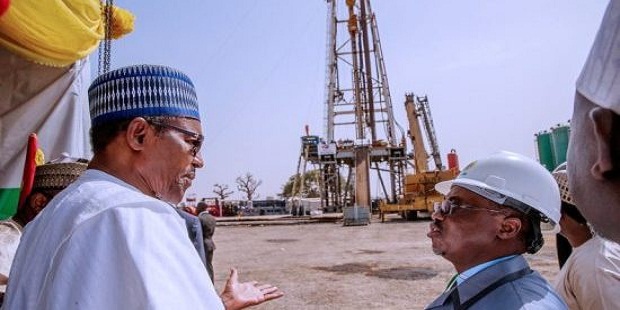 Exploration of frontier basins shall fall under the purview of the Upstream Regulatory Commission, if the Petroleum Industry Bill, under consideration at the National Assembly, becomes law in its current form.

In the wordings of the law, the Commission is now empowered to carry out the functions that the state hydrocarbon company, NNPC, currently performs through its subsidiary: Frontier Exploration Services. One passage in the PIB  that expressly indicates this is Section 9, part of which says: “Where data acquired and interpreted under a Petroleum Exploration Licence is, in the judgment of the Commission, requires testing and drilling of identifiable prospects and leads, and no commercial entity has publicly expressed an intention of testing or drilling such prospects, the Commission may engage the services of a competent person to drill or test such prospect and leads on a service fee basis”.

The NNPC is performing this exact function in the ongoing drilling of Kolmani River 3, the second appraisal of the gas discovery made by Shell in 1999.

NNPC reported last year that the first appraisal, Kolmani River 2, in the Gongola Basin, encountered both oil and condensate apart from gas and that they were significant finds. The corporation did not disclose specific petrophysical details of the find, a situation that has aggravated the uncertainty in the conversation around likely economic sizes of hydrocarbon reservoirs in Nigeria’s inland basins.

NNPC is also carrying out exploration activity in the Chad Basin further northwards and has had to stop its seismic operations after insurgents attacked and killed technical workers and some of the security forces.

« GNPC Has Not Achieved Operatorship Status, PIAC Declares
‘I Don’t Have the Chance to Be Chairman of Seplat’-Austin Avuru »