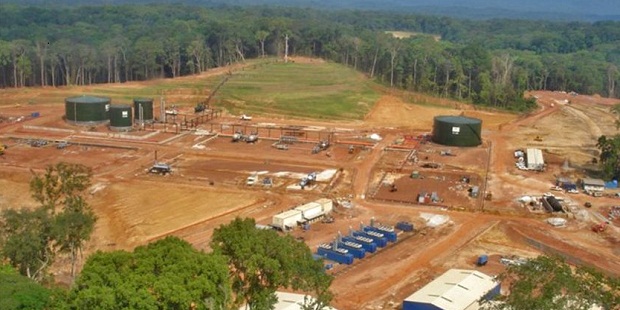 Paris based minnow, Maurel et Prom (M&P) reports its working interest oil production (80%) in Gabon’s onshore Ezanga permit dropping by a whopping 14% in the first nine months of the year, compared with the same period in 2019.

“This was due to production cuts, initially voluntary, then mandatory as a result of OPEC quotas”, the company explains in its most recent update.

“In order to take advantage of the period of low crude prices, M&P had temporarily suspended production from certain wells to improve reservoir conditions for the future starting from May 2020.

“This effort has subsequently continued under the quotas established by OPEC, of which Gabon is a member. Production at the Ezanga field is therefore currently limited to 19,000BOPD (or 15,200BOPD for M&P working interest).