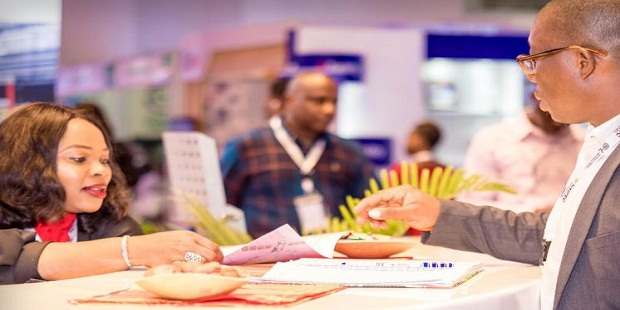 In recognition of the importance of the oil and gas industry and the recently announced Presidential Decree; AECIPA (Association of Contracting Companies of the Angolan Oil Industry) has launched Angola Energy Month to take place during December, featuring a series of webinars culminating in the three day virtual Angola Oil and Gas Services and Technology Conference (15-17 December 2020).

The initiative will be held under the high patronage of the Ministry of Mineral Resources and Petroleum, Angola with the virtual Angola Oil and Gas Service and Technology Conference being officially opened by H.E. ENG. José Barroso, Secretary of State for Oil and Gas, Angola.

Over two complimentary webinars (2nd and 8th December) through to the official conference 15-17 December, Angola Energy Month featuresunparalleled opportunities for networking with Angola’s leaders andestablish business in one of the world’s most lucrative markets.

As a special offer, AOTC delegate registration sits at just $250 until November 20th, rising to $450 thereafter. This provides you the
opportunity to network with the whole value chain for four weeks as the platform remains live from December 8th – January 8th, ensuring you create and develop new and existing relationships.
https://angola-series.com/speaker-proposal
AOTC is accessible for all participants with an interest in Angola’s oil and gas industry. The AOTC virtual conference provides a first-class conference program with speakers drawn from industry leaders and global experts in addition to the opportunity to conduct one-to-one meetings with fellow participants.

To ensure your company maximises the abundance of wider participation opportunities, explore the buttons below or contact the team below to build a bespoke solution, ensuring your marketing and business development objectives are met.
https://angola-series.com/sponsor