Indians to Take over FAR’s High Profile Assets in Senegal 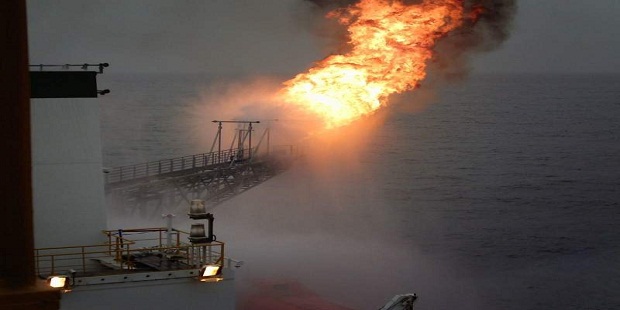 FAR has finally found a buyer for its high profile oil and gas asset offshore Senegal.

ONGC, the Indian state hydrocarbon company, has agreed to buy the property, which includes FAR’s entire interest in the Production Sharing Contract for the Rufisque, Sangomar, and Sangomar Deep Offshore Blocks offshore Senegal and the relevant Joint Operating Agreement (the RSSD Project).

The Sangomar exploitation project, located in these blocks, is the largest offshore crude oil development currently under construction in Africa. Phase 1 development of the project, which will develop some 250Million barrels of oil, remains on track for targeted delivery of first oil in 2023. Production from this phase is expected to be around 100,000 barrels of oil per day (BOPD).

The Australia listed minnow, which has struggled as a going concern-and has defaulted on paying cash calls on the project- in the last two quarters, says it has entered into a Sale and Purchase Agreement with ONGC (full name ONGC Videsh Vankorneft Pte Ltd), the largest E&P company of India, which has agreed to pay FAR $45Million at completion. In addition, ONGC has agreed to reimburse FAR’s share of working capital for the RSSD Project from 1 January 2020 totalling $66.58Million, payable on completion. The reimbursement is comprised of cash calls paid by FAR, including $29.60Million paid to cure FAR’s default to the Joint Venture. The Transaction also includes an entitlement to certain contingent payments capped at $55Million.

The Transaction is subject to conditions precedent, including the following:

Cath Norman, FAR’s Managing Director, describes the offer from ONGC as representing “the best option available at this time and we trust that our shareholders will vote for this transaction”. She reinstates the well-known fact that “the market for financing and selling assets has been weak since the impact of COVID was felt in March of this year”.

If the Transaction completes, the company anticipates, “FAR will be in a strong financial position and will be relieved of its future development obligations in relation to the RSSD Project, which in the absence of a sale, FAR cannot currently meet beyond December 2020”.

FAR expects to have approximately $130Million in cash at the close of this Transaction that, Ms. Norman says,” will be used to rebuild the Company and further our other West African prospects offshore the Gambia and Guinea-Bissau”.

Having been in the RSSD project for 14 years, “it’s a bittersweet moment to be selling our stake. FAR is committed to our projects in The Gambia and Guinea-Bissau and using our deep knowledge of the MSGBC Basin to potentially explore offshore Senegal again,” Norman declares.