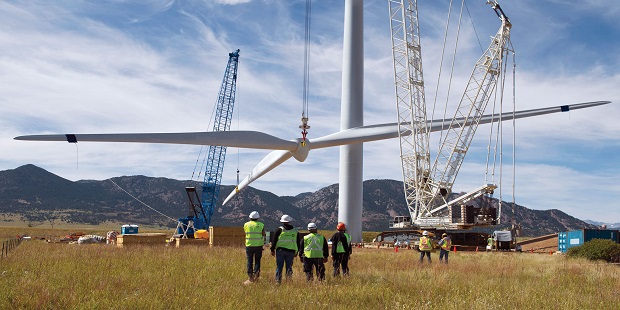 The International Finance Corporation (IFC), will provide up to $200Million to finance renewable energy projects in South Africa.

Nedbank, the country’s third largest lender, is the vehicle through which the facility will run.

“It is essential that we seize this opportunity to rethink the structure of our economies, to build a fairer, more resilient and low-carbon future,” declares Adamou Labara, IFC Country Director for South Africa.

Between 2011 and 2015, South Africa was the powerhouse of renewable energy in Africa and one of the most progressive supporters of green energy developments in the developing world

But all that came to an abrupt end, when Eskom, the country’s powerful utility, declared that renewables would escalate the cost of electricity in South Africa. Bid rounds for renewable energy projects were halted in the aftermath of that declaration.

Nedbank’s loan agreement with IFC is part of the signals that South Africa, which now has over 3,000MW of installed solar and wind power generating plants, is back in the renewable energy business.

“The loan agreement is part of the IFC’s efforts to develop South Africa’s climate finance market and support the South African government’s plan to move to a low-carbon economy”, IFC says in a release. “South Africa has set a target of reducing its greenhouse gas emissions by 42% by 2025 and diversifying its power generation to reduce its reliance on coal by 2050”.

Describing itself as “the first carbon neutral bank on the African continent”, Nedbank says it became, in 2019 “the first commercial bank in South Africa to launch a green bond on the Johannesburg Stock Exchange”.