FAR Is About to Ride into the Sunset 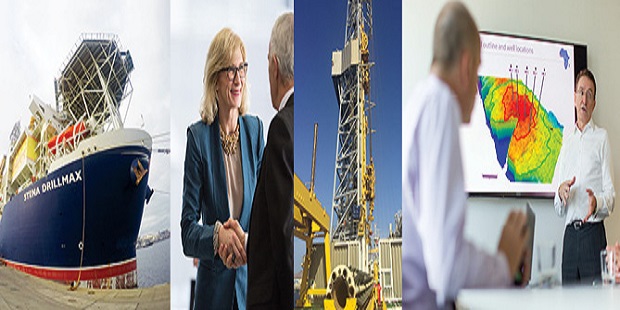 FAR Limited, the Australian minnow which brands itself as a key player in Africa’s Northwest margin, may soon be swallowed.

If the company’s shareholders agree to a proposal from Remus Horizons PCC Limited, a private investment fund regulated by the Guernsey Financial Services Commission, FAR, an explorer with holdings in Senegal, Gambia and Guinea Bissau; the MSGBC axis where hub sized hydrocarbon resources have been found in the last eight years, will be gone.

Things are still in a preliminary stage. FAR cautions that “the Proposal is not a legally binding offer, there is no certainty that the Proposal will necessarily eventuate, and that the Proposal terms are uncertain at this stage. Accordingly, care needs to be used in assessing the Proposal”.

Remus’ move is “conditional non-binding indicative, to engage in further discussions and further investigations for the purpose of evaluating its capacity to make an offer or announce an intention to make an offer to acquire 100% of the shares of FAR at 2.1c cash per share.

Remus has stated that the price represents a premium to the cash backing per share that would exist if FAR was to complete the sale of the Rufisque Offshore, Sangomar Offshore, Sangomar Deep Offshore (RSSD)project to Woodside Energy (which pre-empted the earlier proposed sale to ONGC Videsh.

Remus has also stated that it is conditional (amongst other things) on: –

The FAR shareholder meeting to consider approving the sale of the RSSD project scheduled for Monday 21 December 2020 being rescheduled. –

FAR says it is seeking clarification from Remus regarding various aspects associated with the Proposal. In these circumstances, FAR has determined to postpone the shareholder meeting currently scheduled for 21 December 2020 to 10.00 am on 21 January 2021. “This will enable further time for FAR and its shareholders to be able to obtain further information in relation to the Proposal and assess the relative merits of the sale alternative and the Proposal. FAR will in due course distribute updated meeting information in this regard. FAR has appointed Baker McKenzie to advise in relation to the Proposal”.