In Senegal, Woodside Wants it All 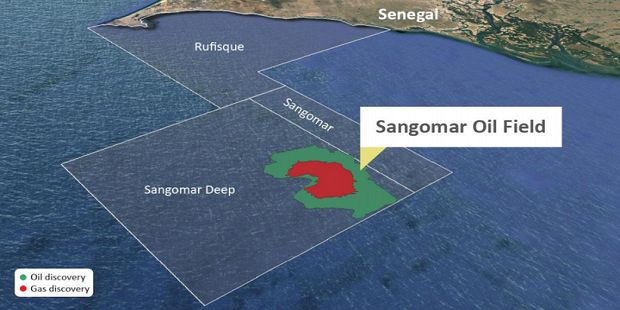 Barely three months after pre-empting the sale of Cairn Energy’s interest in the Senegalese oilfield development and adjoining discoveries to a third party, Woodside Energy has made the same move on a similar transaction by FAR.

In mid-August 2020, the Australian explorer executed its right of first refusal to Cairn Energy’s sale of its 40% interest to LUKOIL, the Russian giant.

Last weekend, it pre-empted the sale of FAR’s i15% interest to the Indian company ONGC.

If Woodside successfully acquires both Cairn’s and FAR’s interests, its working stake in the Sangomar exploitation area will be 82%, with the state owned Petrosen holding 18%. The working interest in the remaining Rufisque, Sangomar and Sangomar Deep (RSSD) evaluation area (including the FAN and SNE North oil discoveries) will be Petrosen 10%, and Woodside 90%.

That is if the Senegalese authorities approve the transactions, as they are.

But Woodside is not there yet.

Although Cairn Energy PLC shareholders voted in favour of the sale and purchase agreement for Cairn Energy’s stakes on 23 September 2020, the transaction with FAR still depends on the outcome of a shareholder meeting, scheduled for December 21, 2020. “The shareholder meeting documentation expressly contemplated that such authorisation would cover the exercise of a pre-emptive right”, FAR says in a release.

Woodside has offered FAR the exact terms of the FAR/ONGC Transaction, including: • Payment to FAR of $45Million • Reimbursement of FAR’s share of working capital, including any cash calls, from 1 January 2020 to completion • Entitlement to certain contingent payments capped at $55Million.

Woodside says that the acquisition will be funded from current cash reserves.

Woodside CEO Peter Coleman said the acquisition of FAR’s participating interest makes the value proposition for Sangomar even more compelling. “Sangomar is an attractive, de-risked asset in execute phase, offering near-term production. The acquisition is value accretive for Woodside shareholders and results in a streamlined joint venture which will assist in our targeted sell-down in 2021”.

« Kenya, in Defiance, Plans to auction More Coal Licences
Tullow Gets Licence Extensions, Even though It Will Leave Kenya »