Serica Walks Out of Namibia 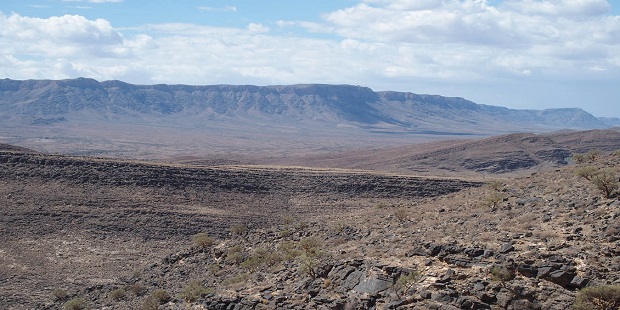 It is exiting the South West African country, nine years after it was originally awarded the assets.

Serica, a gas focused company with relatively extensive UK operations, has basically sat down on its Namibian portfolio for all of those nine years.

It admitted this much in its statement: ”The initial work commitment was fulfilled when BP farmed-in to the licence and funded a 3D seismic survey at no cost to Serica. In late 2013, BP decided to exit the licence rather than making a commitment to drill in the next licence period”.

Serica claims it “continued with its technical work to interpret the seismic and geological data, and secured extensions to the licence and waivers on area relinquishment and well commitments”.

Having just been formally awarded four new blocks in the UK’s 32nd licensing round and seeing gas prices trending up, it has opted “to withdraw from Namibia to focus on Serica’s North Sea-focused portfolio and opportunities”.

“The pace of exploration activity in Namibia has been slower than we hoped, and the development of any discovery would likely have been expensive, time consuming and inconsistent with our sustainability objectives”.

« FAR Is About to Ride into the Sunset
Angola Charges $1Million Entry Fee for Next Bid Round, to Launch in April 2021 »