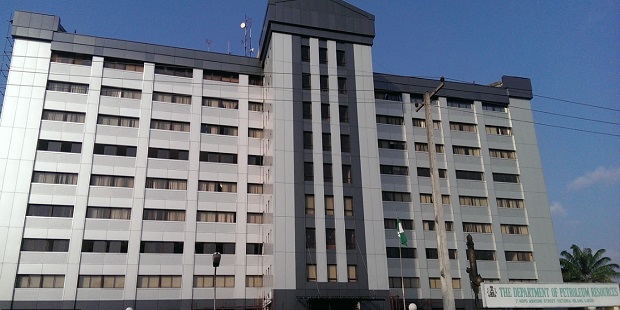 By Macson Obojemiemoin, in Port Harcourt

Three tiers of winners are likely to emerge in the result of Nigeria’s marginal field bid round, according to indications at the Ministry of Petroleum Resources, in Abuja, the country’s capital.

Not a single company is awarded a field, all by itself, Africa Oil+Gas Report checks indicate.

161 companies, in total, are on the three tiers.

Out of the 57 fields offered in the bid round, four fields are left unawarded, Africa Oil+Gas Report has learned, but we couldn’t confirm if those four fields include Abigborodo and Hely Creek, which were on offer at the time of bidding, but have since been ordered by a Federal High Court to be removed.

The matching of several companies to a field would suggest that payment of signature bonus, which is a determining factor in winning a field, will be shared.

A company might find itself the sole holder of a marginal field license in the event that the other company/ies matched to the field is/are unable to come up with its/their share of the signature bonus.

The three and half month-long bid round exercise was concluded on September 15, 2020 and the bid analysis, by the Department of Petroleum Resources (DPR), was concluded a month after and sent to President Muhammadu Buhari for approval.

But the process of approval of the award list has gone on for over two months, “because several of the companies who bid, paid all the fees and made it through all the milestones, had put so much pressure to be accommodated”, impeccable sources tell Africa Oil+Gas Report. “In the event, government was trying to please everybody and that is why you end up with 161 winners”.

When contacted, the DPR did not officially comment about these details. The agency did not also say when the result will be announced. Instead, its Head of Public Affairs, Paul Osu, simply said: “Successful candidates will be notified when the process is concluded”,

As have become evidently clear in the last 12 months, Ministry sources tell Africa Oil+Gas Report, the authorities will be very strict with signature bonus payment, as they have been with royalty, lease rentals, and other tariffs recently. “Once you cannot pay your share of the signature bonus within a time limit, you are out”,