Tullow Gets Licence Extensions, Even though It Will Leave Kenya 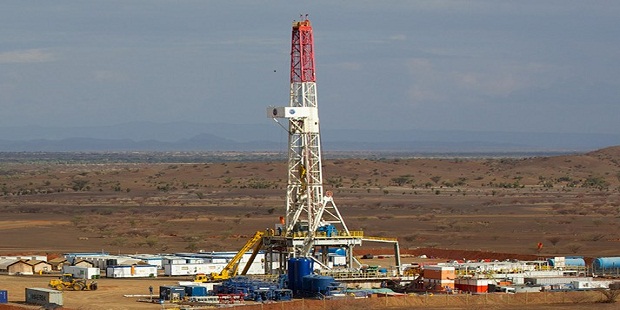 The Kenyan government has granted the application of Tullow Oil and its Joint Venture partners for tenure extension for Blocks 10BB and 13T, even though the London listed company is working on selling its stakes in the asset

The country’s Ministry of Mines and Petroleum approved  the work programme and budget for 2021, in which the partners  pledge to re-assess Project Oil Kenya and design an economic project at low oil prices whilst preserving the phased development concept of the Field Development Plan. Tullow announced this extension on December 8, 2020.

The company had reported, three months ago, that its farm-down process in Kenya had been suspended “pending a comprehensive review of the development concept and strategic alternatives”.

The company had also noted, in earlier briefs, that it would use the extended time frame, when granted, to work on “submitting an updated Field Development Plan by end of 2021”.

The phased development concept proposes that the Amosing, Ngamia and Twiga fields should be developed as the Foundation Stage of the South Lokichar development. This stage would include a 60,000 to 80,000BOPD Central Processing Facility (CPF) and an 892km export pipeline to Lamu.  The installed infrastructure from this initial phase can then be utilised for the optimisation of the remaining South Lokichar oil fields, allowing the incremental development of these fields to be completed at a lower unit cost post-First Oil.

« In Senegal, Woodside Wants it All
LEKOIL in Talks with Optimum over Obligations »