ENI Set to Re-Start the Damietta LNG Plant in Egypt 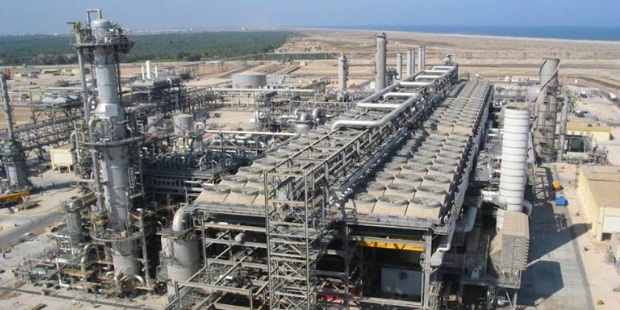 Italian player ENI says it has signed a series of agreements with the Egyptian government, two of the country’s state hydrocarbon firms and a Spanish firm, paving the way for the restart of the Damietta liquefaction plant in Egypt by the first quarter of 2021.

The agreements culminate in the amicable settlement of the pending disputes of Union Fenosa Gas and SEGAS with EGAS and Arab Republic of Egypt and the subsequent corporate restructuring of Union Fenosa Gas itself, whose assets will be shared between the partners ENI and Naturgy.

The liquefaction plant’s owner is the company SEGAS, which is 40% owned by ENI through Union Fenosa Gas (50% ENI and 50% Naturgy). The plant has a capacity of 7.56Billion cubic meters per year, but has been idle since November 2012.

The agreements, signed on December 1, 2020, are in line with the ones finalized last February and take into account the evolution of the energy scenario, allow to reinforce ENI’s strategic objectives in terms of growth of its LNG portfolio, in particular in Egypt, where the Company is the main gas producer, and are of primary importance for all parties involved to resolve all pending disputes.

“The operation, subject to the authorization of the European authorities and subject to the fulfilment of certain conditions precedent, allows to strengthen the presence of ENI in the Eastern Mediterranean, a key region for the supply of natural gas, an important resource for the energy transition”, ENI says in a statement.

“The participation of Union Fenosa Gas in the Damietta plant (80%) will be transferred 50% to ENI and 30% to EGAS. The resulting shareholding of SEGAS will therefore be ENI 50%, EGAS 40% and EGPC 10%. ENI will also take over the contract for the purchase of natural gas for the plant and will receive corresponding liquefaction rights, thus increasing the volumes of LNG in its portfolio by 3.78Billion cubic meters per year, which will be available on an FOB basis, with no destination restrictions”., the company explains.

As regards Union Fenosa Gas’ assets outside Egypt, ENI will take over the commercial activities of natural gas in Spain, strengthening its presence in the European gas market.

The agreement comes at an important moment, when also thanks to the fast time to market of ENI’s natural gas discoveries, especially the ones in the Zohr and Nooros fields, Egypt has regained its full capacity to meet domestic gas demand and can allocate surplus production for export through its LNG plants.

« Key To Successful Stakeholder Relationship Management In The Oil And Gas Industry
Will Nigeria’s LPG Demand Buckle under the Weight of the Country’s Forex Problems? »