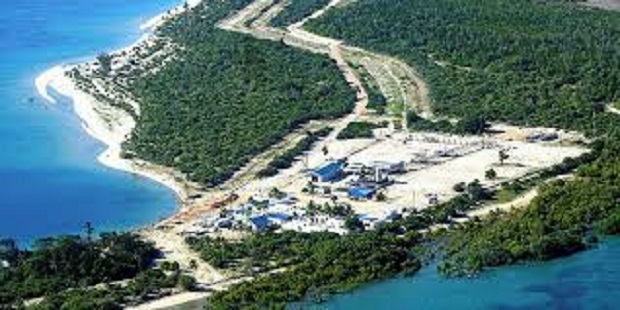 Wentworth Resources reported a surge in production of natural gas in Mnazi Bay, one of two main gas processing facilities in Tanzania, in November 2020.

Lifting of COVID-19 restrictions have helped the boost, the company reports.

The Mnazi Bay facility has the capacity to supply volumes of 100 MMscf/d (gross).

Production from the Songo Songo Gas project, the country’s older processing plant, trended in the same upward trajectory as that from the Mnazi Bay during Q3 2020.

Songo Songo is being operated by Orca Energy.

Fuller story of Tanzania’s overall natural gas market in 2020 is published in the January 2021 edition of Africa Oil+Gas Report, which is available to paying subscribers of the monthly journal. Also look out for our STEPPING ON THE GAS ANNUAL.

« UNESCO inks Cooperation Agreement with Gas Exporters
No Oil, Only Gas, in the Future of Sasol »