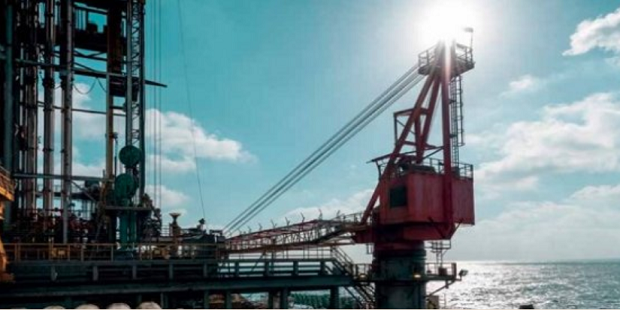 MODEC, Inc. the supplier of the Floating Production Storage and Offloading (FPSO) vessel for the Sangomar (formerly SNE) Field Development Phase 1 offshore Senegal, has also won the contract to operate and maintain the facility.

Woodside Energy, operator of the project, has  inked a contract with the Japanese company for the operations and maintenance of the FPSO vessel for the Sangomar Field Development Phase 1 (project in the Sangomar Offshore and Sangomar Offshore Deep oil blocks, located offshore Senegal, MODEC reports.

The FPSO will be deployed at the Sangomar field located approximately 100 kilometers south of Dakar, Senegal. The Sangomar Field Development is expected to be Senegal’s first offshore oil development.

Scheduled for delivery in 2023, the FPSO vessel will be permanently moored at a water depth of approximately 780 metres by an External Turret mooring system to be supplied by SOFEC, Inc. a MODEC group company.