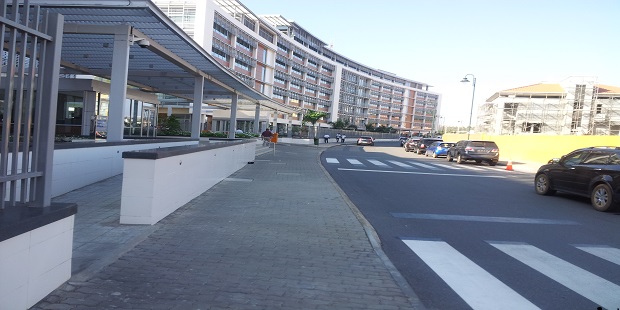 The French major was also active with the drill bit in the country, utilizing Maersk Drilling’s Maersk Voyager, on Block 17.

BP’s operated deepwater Block 32 averaged 188,617BOPD in the month whereas ExxonMobil ‘s Block 15 averaged 129,763BOPD, according to figures from Angola’s Ministry of Finance.

The British player was the most active with the drillbit, utilizing Enso’s DS12 on Block 18 and Transocean’s Skyros on Block 32, reports.

Angola’s oil production in November 2020 was 36,559,945 barrels and corresponds to an average of 1,218,665Barrels of Oil Per Day (BOPD), reports the Angolan Oil, Gas and Biofuels Energy Agency (ANPG), the country’s hydrocarbon regulator.