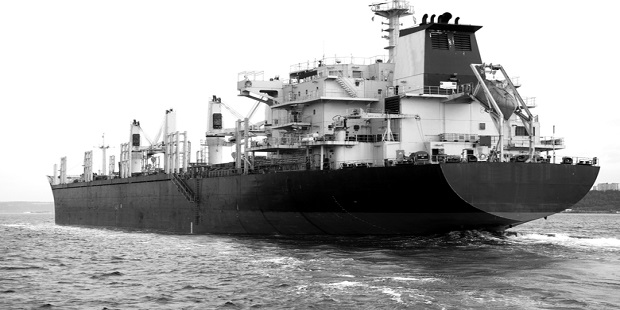 As the Egyptian government tries to support revenues, with the pandemic hammering trade, shippers of Liquified Petroleum Gas on the Suez Canal will continue to pay lower transit fees until June 2021.

Carriers traveling between southeast Asia and the United States have gotten breaks ranging between 24% and 75% since April, depending on their route.

The measures were introduced by the Suez Canal Authority in response to a slowdown in global trade caused by the pandemic.

The SCA has also reduced transit fees for large oil tankers traveling between northern Europe and southeast Asia by 48%.

“The authority granted discounts to shipping lines as marketing tools to attract ships that use other alternative routes”, reports Al Mal, the authoritative Egyptian newspaper. These routes are chiefly the Cape of Good Hope, and the fees are “based on a study of the costs of operating a ship’s transit voyage in the Suez Canal, compared to other alternative channels, especially since crossing these routes takes a long time without payment of Transit fees, compared with the Suez Canal “, Al Mal reports.